Most people believe that bagels originated from Poland in 1683, but bagels are mentioned in written records from Krakow as early as 1610. A similar-looking Polish bread called Obwarzanek dates back even earlier to 1394! Ring-shaped breads have a long history in other countries too: Italy has Taralli and Ciambelle, and China has Girde. In the United States, bagels arrived with the Eastern European immigrants of the late 19th-century, but didn't emerge from their mostly Jewish niche markets into the mainstream until the 1970s. Like our brothers and sisters around the world, we love a good bagel Down Under! I tend to go savoury with mine. With the timeless taste and texture of your favourite bagel as the perfect foundation, add a little fresh seasonal produce and a tasty hot sauce...there's nothing wrong with that! 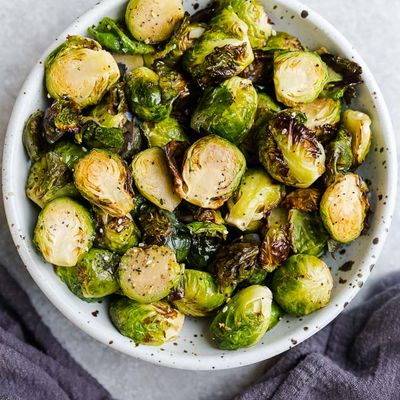 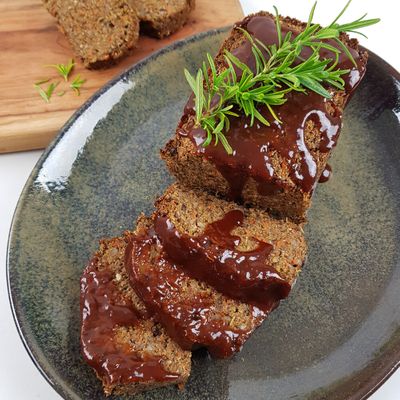 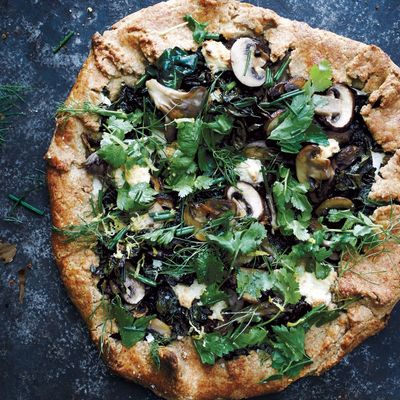